We work with toddlers, students and adults to address the symptoms of challenging behaviours associated with communication, social and learning difficulties. We equip each client (and their families) with the tools to shift their behaviours, for significant and long-lasting brain change.

Do you know somebody that is struggling with behaviours and learning? Have you tried therapies, and you see little to no improvement?

TDT’s vision is to build a strong network of highly qualified therapists that truly understand the underlying causes of behaviour and learning difficulties.

Currently, we operate out of Adelaide, but please contact us as we do offer consults all around Australia via a secure internet application.

Our clients and their families find improved behaviour and learning outcomes through our neuroplasticity programs that work to make the brain more efficient. Our approach considers both the nature and symptoms of each individual, which then allows our trained therapists to develop a tailored program that results in positive changes in learning, behaviour, wellbeing and cognitive skills.

As an NDIS service provider, we can also work with you and your Support Coordinators to advocate and provide progress reports, develop Behaviour Support Plans, and of course, support you with planning and review meetings. 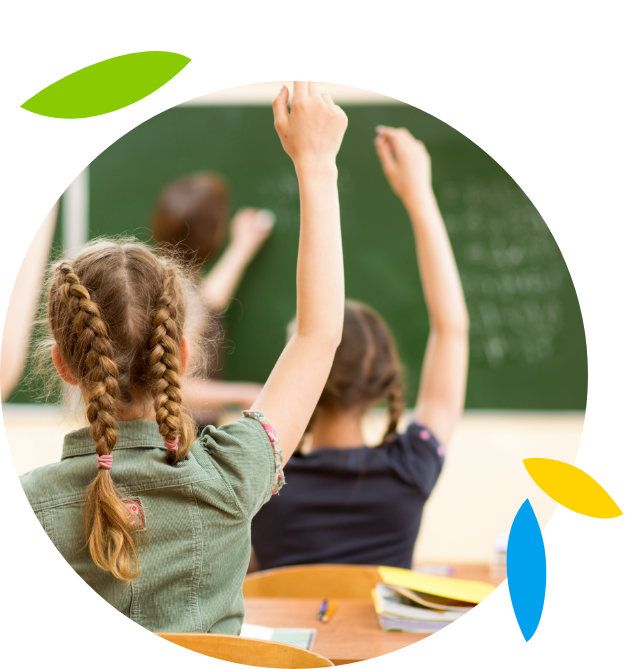 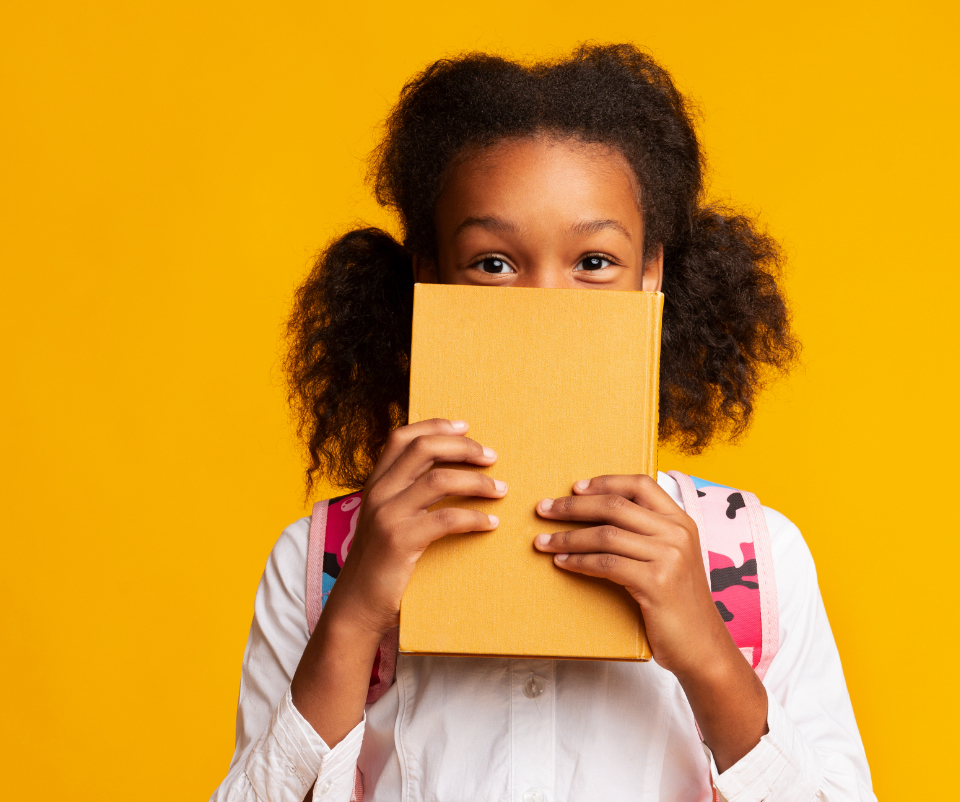 Tailored Developmental Therapies have many services which will help you or your loved one improve behaviour and learning outcomes through our neuroplasticity programs.

At Tailored Developmental Therapies, we work from the bottom up to enable sound learning. Strong neural foundations in the brain regulate behaviours and allow for academic learning to  occur and stick.

Developmental difficulties are not always easy to notice. These are some key identifiers that your loved one may need some help to resolve. 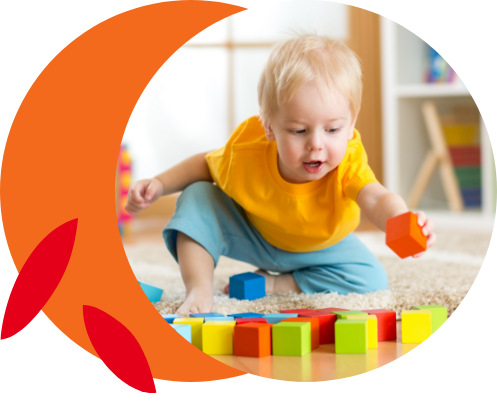 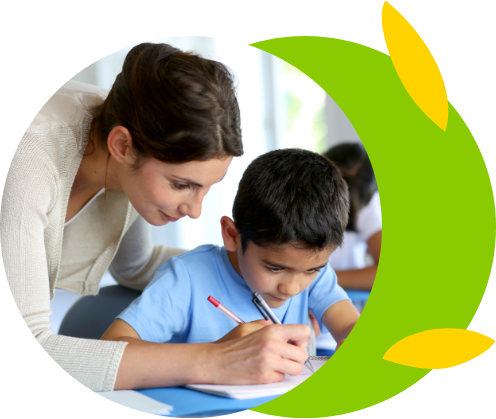 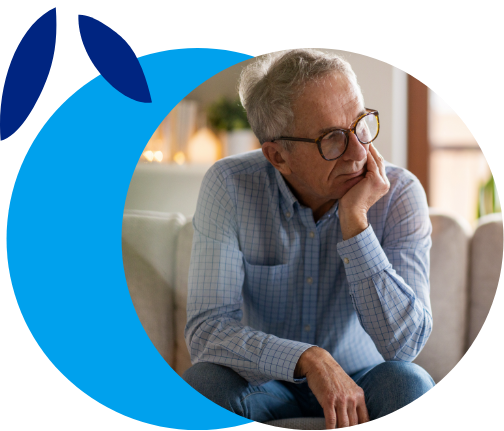 I have been to 3 Neurologists, and none of them can help me with my slurring speech, constant headaches and migraines that I experience most days and left side weakness after I was kicked in the head at soccer. My therapy was worth every penny. I was very surprised with my results. I haven't had an "attack" in over a year.

Emily helped me with a lot of things. Mainly maths and English and because of her I have fallen absolutely in love with reading books. I never liked books before I started working with Emily, how times have changed. With maths I struggled to understand most things but Emily showed me ways I could work equations out. Now I am mostly an A grade student at school which I am really proud of.

I found the experience unbelievably amazing, and to this day, he still is fluent at reading. His reading level went from below 8 yrs up to 13yrs after the program. I would do it again in a heartbeat.
I would recommend Emily from TDT to people who need help and support for themselves and or their children.

Emily is an engaging therapist who has a natural way of getting children to show her their best work. Thanks to her efforts my older son is building a life coaching business after an early brain injury, and my younger son jumped years in his reading over a few weeks.

Been doing this with 2 of the kids with great results. It felt like OT and Speech kinda only got us so far. This was a great step for our boys. And I've started myself. My things are different to the kids but the therapies can work with so many different things affecting the brain so it's been really good overall for us. Highly recommend having the chat with Emily to learn more :)

When my 3 year old first presented at TDT she was quite uncoordinated, very unregulated and could barely string a few words together. Two years on and she can now speak in conversations, get jokes and is asking detailed questions. Her coordination has been developing very well and her regulation from when she first began has come a huge way.

Our son was diagnosed with ASD at the age of 3. We were devastated and were desperate to find a therapy that would help him. TD therapists were the first to give us hope for our son's future and support for me to help him. Our son was non-verbal except for a couple of words. He had never said 'Mummy' which was very hard.

Within weeks of starting the therapies, it was like a switch had been flicked in his brain and he was much more alert and no longer in his own world. He started looking at our faces when we would talk to him and he started slowly saying more words including the one I wanted to hear the most 'Mummy'!!

Book a complimentary 1-hour phone or video consultation with one of our therapists to see how we can help.